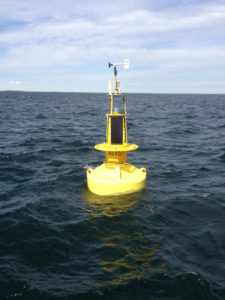 The Veronica Cup is an honour based, “woman-at-the-helm” race starting at the HYC start / finish markers, sail out and around the Lake Simcoe Weather Buoy, and return to pass through the HYC start / finish markers. Each participant records their start and finish times and posts them on the bulletin board in the clubhouse. The Veronica Cup is presented at the Commodore’s Ball for the season’s best time.

The following are the details of this fun race:

When:  Anytime between Sailpast and the week before first lift out.

When:  As often as you wish to do the course.

Direction:  Up to the Captain.  Take start line or Environmental Weather Buoy to Port or Starboard.

Times:  You must record your start time and finish time to the second  (As bow crosses line).  On your honour!!

Recording Races:  In order for your race to be recognized, be sure to record your Boat, Skipper, Start Time, Finished Time and Elapsed Time in the Clubhouse the day the race is completed.  This is a Best Actual Time Race.  HYC PHRF adjustments will apply.

Due to the Ontario government order for all non-essential businesses to close until at least April 13th, all HYC club events, operations and accesses are suspended until further notice.